You are here: 5.2 Czech Republic

Czech Sign Language (CzSL or in Czech: ČZJ) has been used for centuries but was recognized as a language in 1998.

“Czech linguistics started focusing on languages and communication of the deaf only in mid-1990. Deafness was (in the former Czechoslovak Socialist Republic and in the subsequent Czechoslovak Federal Republic) in the hands of medicine, special pedagogy and logopaedia.

Even in the Czech Republic (established in 1993), deafness was often approached (and, sadly, sometimes is even today) as a deficiency, a defect which may be cured, remedied, removed. The official attitude of the Communist regime, prior to 1989, was strictly uniform and dominated by what has been called the "demutisation" of the deaf, that is, the endeavour to teach the deaf to talk and to lip-read (if not hear) at the very least.

If the opinion that human beings can develop a complex system of communication not based on sound existed at all, it was strictly a minority belief before 1989.

In the early 1990s, the only institution opening new approaches towards deafness and towards the deaf as a linguistic and cultural minority (and thus initiating the interest of linguistics) was the Federace rodičů a přátel sluchově pos(žených (Federation of Parents and Friends of the Hearing-Impaired) and its (now defunct) counterpart, the Institut pro neslyšících (Institute for the Deaf).” (Richterová, Macurová and Nováková 2016: 164-165).

The first papers on communication of the Czech Deaf was published in 1994 by prof. Alena Macurová (see photo) as the first Czech linguist. She focused her efforts on fathoming the structure and functioning of the CzSL, compared it with other national sign languages etc. 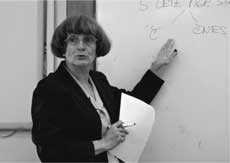 In 2004 a two-year follow-up Master’s Degree program was launched (not in combination with Czech Language and Literature).

CzSL courses for L2 hearing people are offered by several organisations for the deaf (also by some hearing organisations). These courses are taught not only by deaf teachers, but also by hearing teachers (mostly CODA, Children of Deaf Adults).

Unfortunately, the quality of courses in our country varies greatly. The courses are often presented as Czech Sign Language courses, but in reality, Signed Czech is being taught.

Pevnost – the Czech Centre of Sign Language (Pevnost) was founded in 2000 and is lead by deaf  people themselves.

Pevnost provides high quality sign language courses not only for hearing people (7 levels; each level consisting of 35 classes of 2 hours each), but also for sign language interpreters and for other target groups (such as hearing parents of deaf children, police officers, doctors etc.)

The Institute of Deaf Studies, Charles University in Prague teaches CzSL as academic training for students who want to become a sign language interpreter or a teacher in a school for the Deaf.

Some universities in the Czech Republic also offer an elective CzSL course for their students (mostly Faculty of pedagogy).

There is no specific formal program for teaching sign language at university level in the Czech Republic.

However, the Institute of Deaf Studies, Faculty of Arts, Charles University, teaches the Linguistics of Sign Languages (primarily Czech Sign Language), and the training and education of the Deaf. So, deaf students may be seen as trained/qualified to teach CzSL.

In 2012, the Institute of Deaf Studies provided a one-year training course for 11 deaf sign language users who wanted to become sign language teachers,  in a Lifelong Learning Programme.

Most organisations/individual teachers develop their own materials for teaching sign language. Unfortunately, there is no collaboration and exchange of materials.

There is no CEFR for Czech Sign Language therefore these materials are not adaption to the CEFR.

The first meeting of deaf teachers and CzSL teachers organized by Pevnost in 2016 was attended by only 42 CzSL teachers from across the Czech Republic (see photo).

However, there are more teachers who are employed by the schools for the Deaf, some by universities, some by organisations for the Deaf while others are self-employed.

At the second meeting of Deaf Teachers and Sign Language Teachers (April 2017) it was decided to establish an association; a working group was elected to realise this.

There are only two general sign language dictionaries in the Czech Republic. The first dictionary Slovník znakové řeči was published in 1988, in the former Czechoslovak Socialist Republic by Gabrielová, Paur and Zeman. It was known as the “blue book”. The second two dictionaries called Všeobecný slovník českého znakového jazyka A-N and Všeobecný slovník českého znakového jazyka O-Ž were published in 2002 by Potměšil.

Act on 'Sign System' (Zákon o znakové řeči) was ratified on 11th of June 1998, after a lot of hard work. The act was approved as a symbolic recognition of the Czech Sign Language as the primary form of communication of the deaf in the Czech Republic.

The Act on the Communication Systems of Deaf and Deafblind persons (novela: Zákon o komunikačních systémech neslyšících a hluchoslepých osob) was adopted by Parliament (June 2008) and came into force in October 2008. The old term “znaková řeč” was removed. Czech Sign Language and communication systems based on the Czech language are now clearly distinguished. 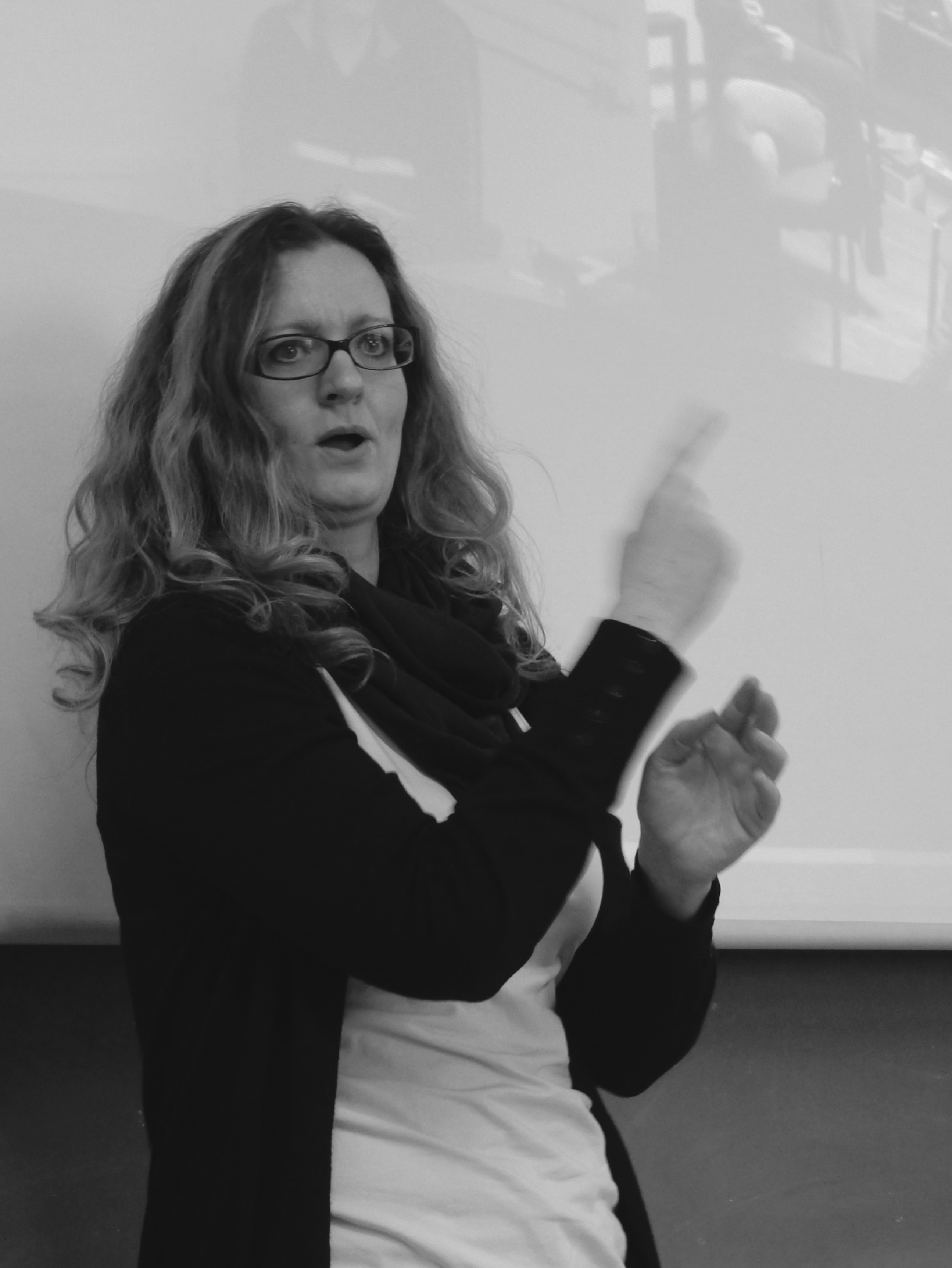