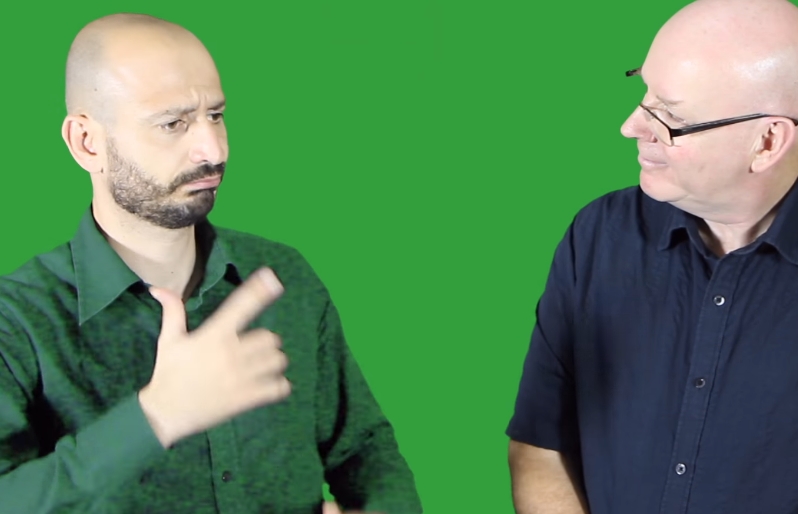 When did Deaf people begin to teach BSL in the UK?

Before answering when deaf people started teaching BSL in the UK let me give a historical context going further back. There had been teaching of BSL but it had not been by deaf people but rather by hearing people.
Almost always the teacher was someone who worked for the church. Historically Deaf clubs in the UK have been run by hearing members of the clergy. That said they were very proficient sign language users. They were so proficient users of the language that if you didn’t know already it would be very difficult to identify whether they were hearing or Deaf based on their use of the language. But deaf people were stopped from running their own Deaf clubs by them.

When did the thinking change and Deaf people start teaching sign language?

Well around the time British Sign Language research became very popular about 1978/9. In America research was happening much earlier but in the UK around that time, deaf people really had an awakening. They realised that what they were using was a real language, their language; it was BSL.

When this change occurred, where did you find the Deaf people to start teaching sign language?

There was a very small pool of deaf people that they could choose from. The research to that point had mainly been conducted by hearing people. There was one Deaf person who been born and raised in the UK but had moved to the United States to study at Gallaudet University. She knew about sign language research and sign linguistics. After she graduated she stayed in the US working. After some time she decided to return to the UK. The name of that person was Dot Miles. She began sign language teaching in the UK.

What happened next? Did Dot encourage other Deaf people to become sign language teachers too? 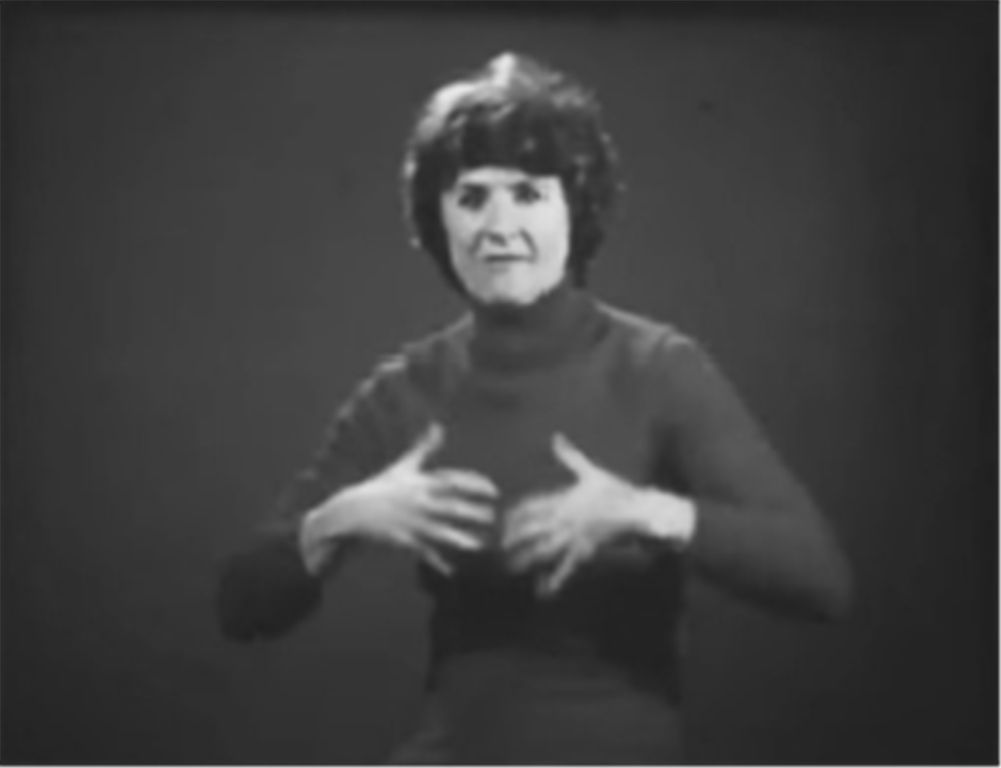 Oh yes. Dot was unprecedented within the Deaf community up to that point. We had only had hearing people talk to us about this subject in the past, but now we had a deaf person and she was truly inspirational. The British Deaf Association (BDA) then commissioned Dot to work on assembling a book of photographs of British Sign Language. But this was not just a dictionary of signs but guidelines on how to teach sign language practically to other people. That was the first book of its kind in the UK. That book was created around 1979.

When Deaf people came together to be taught how to become teachers of sign language, how were they taught? Was it a workshop style teaching or something else?

It started with the British Deaf Association asking for people who were interested in coming on a workshop and be taught how to teach.  On that very first course Dot visited the group and explained to them how her book could be used in the teaching of sign language. This took place around 1981. Make no mistake this was a hugely significant development.

Following this, a new programme appeared on our TV screens which was looking at the lives of deaf people. It was a weekly programme that was broadcast on BBC1 (See Hear) and had huge exposure as it was watched by many hearing people who then bombarded the BBC with requests to learn sign language. The BBC asked the British Deaf Association (BDA) if they had any contacts so that they could refer all these people to sign language courses. The BDA turned to the University of Durham for help, to see if together they could deliver a course. Within 3 years there was a university BSL Teacher Training course and it all went from there.

The first task was to persuade deaf people to come on the course at university. Many deaf people didn’t want to even apply as they felt they didn’t have the qualifications that are required for hearing people to enter a university course. We had to inform deaf people that entry to our courses would be judged by their level of proficiency using BSL, the potential to be a leader, a strong sense of Deaf culture. The first concept we taught was a sense of identity and examining who they were; for too long they had been denied their own identity and had been oppressed by hearing people. Once they could have that sense of who they were they would be able to stand up for themselves. So we wanted to give them that sense of identity and ownership of their language. The second concept was that of linguistics and an understanding of what that meant in terms of BSL. How to be able to observe others and learn how to teach. Finally, they would pass assessments in teaching skills; once completed they would graduate from the course.

Our first BSL teachers graduated in 1985. The final cohort graduated in 1999 because the university department closed. After 1999 there were different courses delivered in a host of different, often piecemeal ways.

Date of the interview: September 2016